700 new trees keep the future for the Imperial Eagle 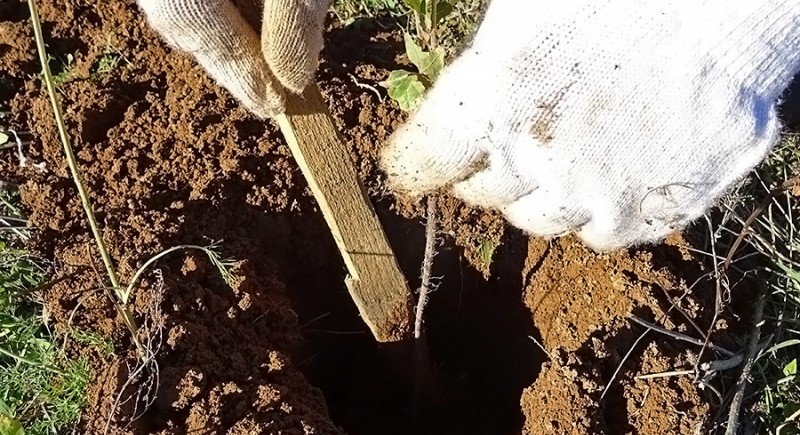 Between November 15 and December 15, 2017, a team of the LIFE project “Land for LIFE” and volunteers from Topolovgrad planted a total of 700 trees (200 poplars and 500 oak trees) in the Natura 2000 areas “Sakar”, “Derventski vazvishenia” and "Zapadna Strandzha". Poplars were planted along the river valleys in order to shelter nests of Imperial eagles in future. The main trees used for nesting are poplars followed by various oak species. One of the main reasons for damage to the nesting habitats of the eagles is the felling of poplars over the last years.

Oak trees were planted in fields and arable land in order to create a mosaic habitat suitable for various species of small mammals, birds and reptiles - an important source of food for the Imperial Eagle. Cultivation of monocultures has a strong adverse effect on biodiversity and nature, making the habitats of a number of species unsuitable for life.

Planting new trees is an important part of the conservation activities under the project to improve the breeding and foraging habitats of the species. A total of 1 ha were afforested, with young trees were planted on 16 different sites in the three project areas, 14 of which are protected by a fence to keep the herds of local farmers away in the first years that are most critical to their survival , but without hindering the movement of wildlife in the area.

We are grateful to all volunteers who have joined the afforestation! 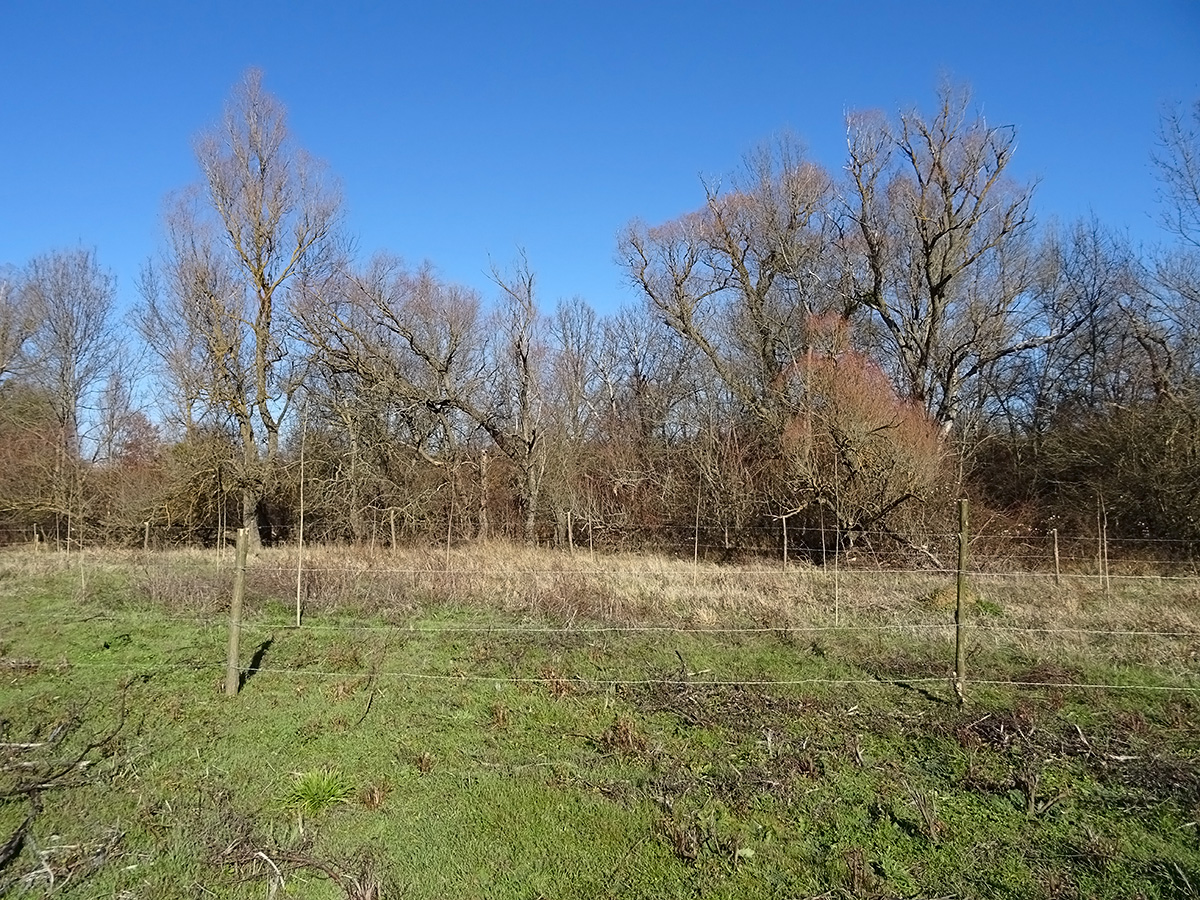 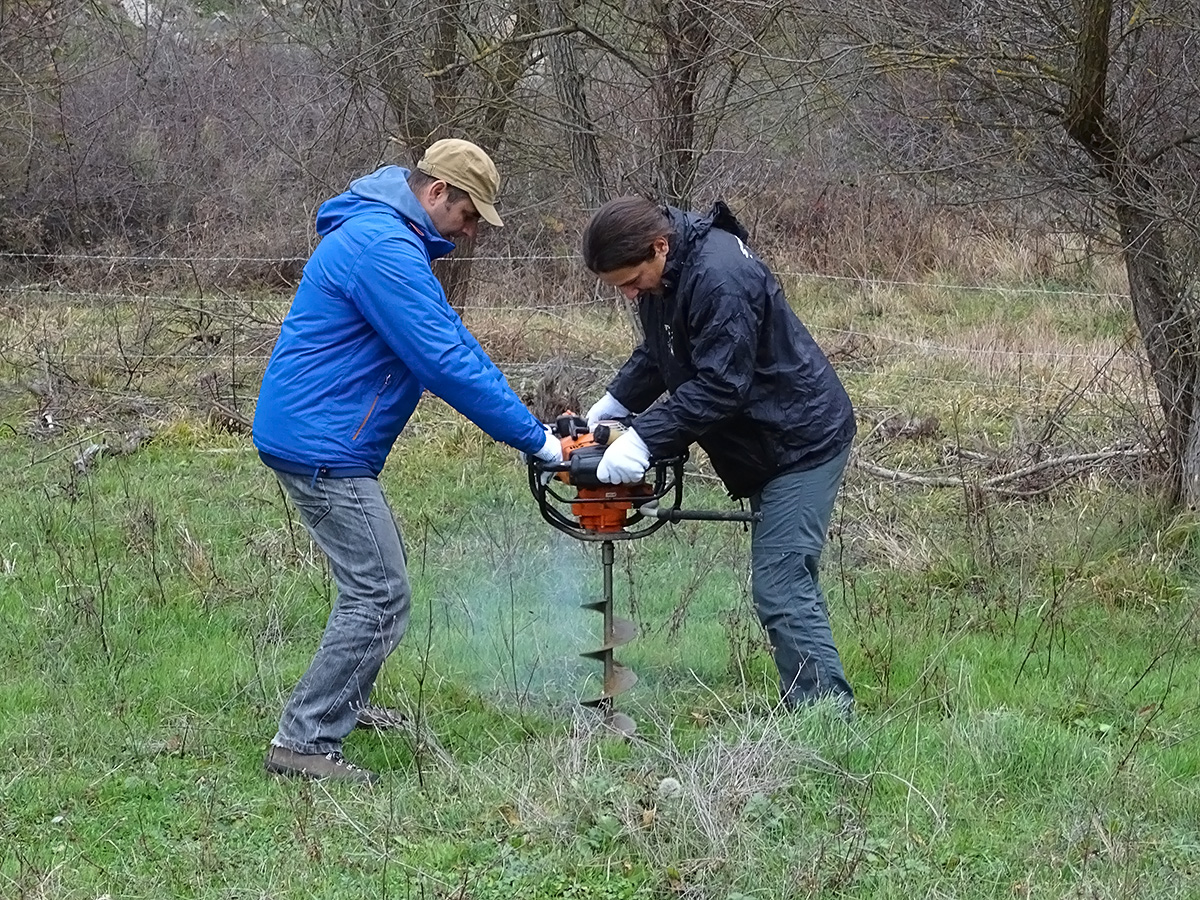 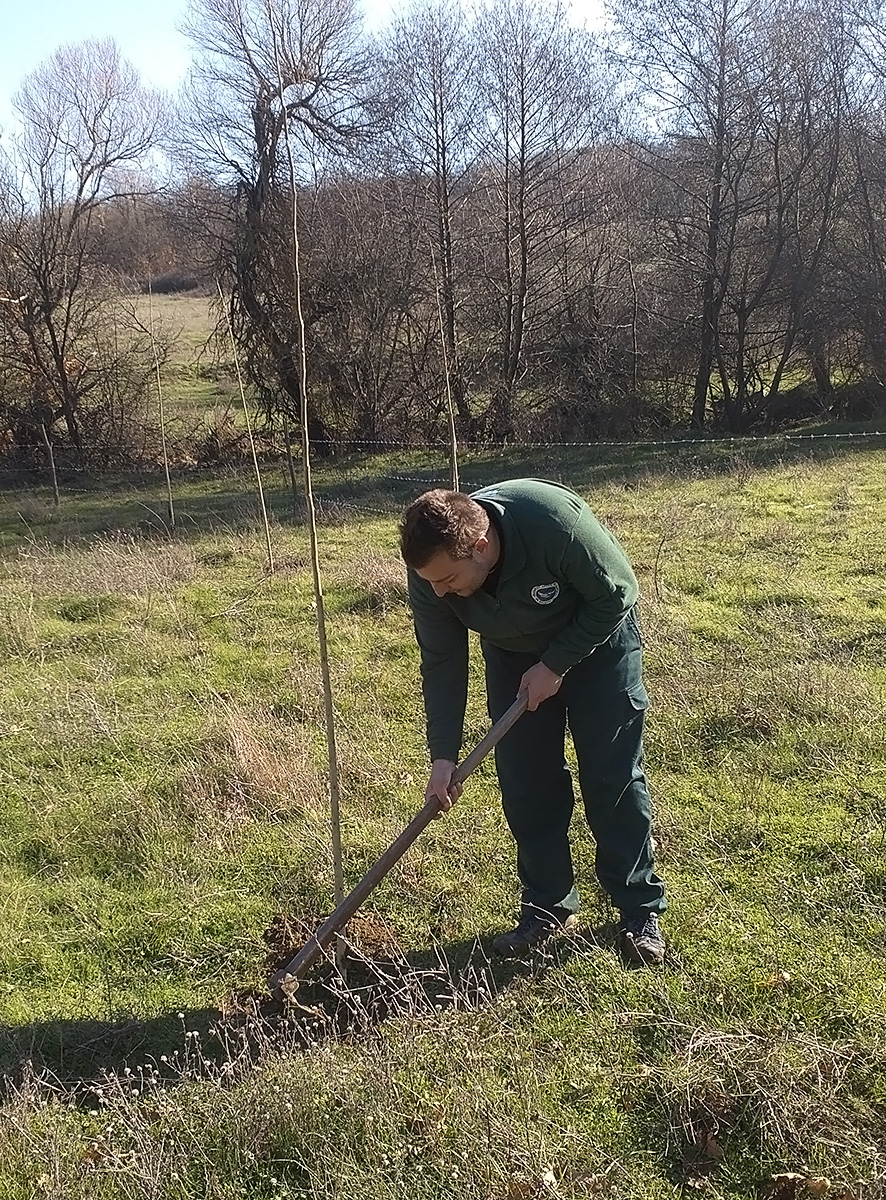 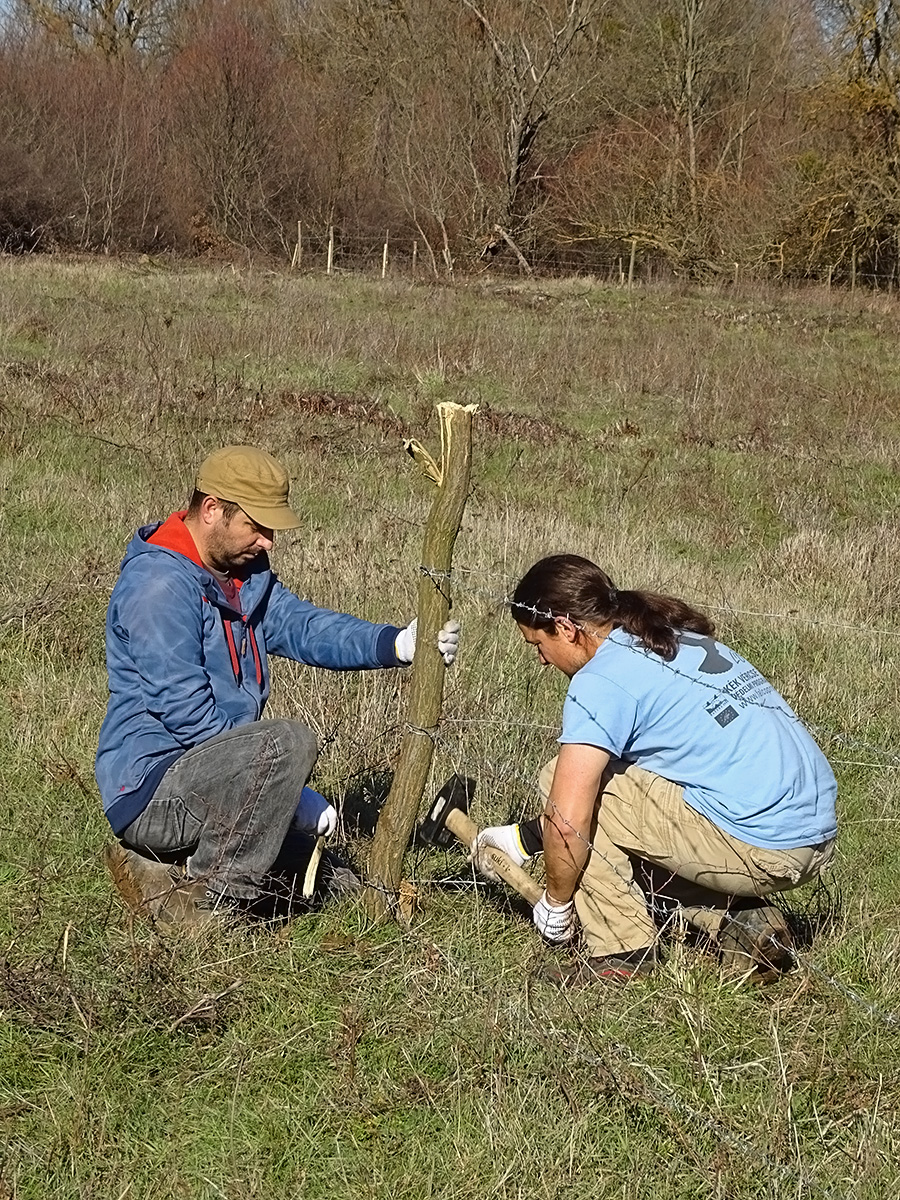