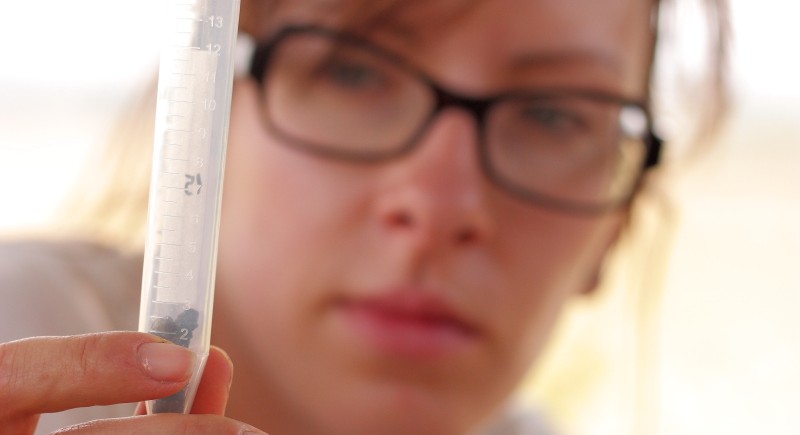 In the summer of 2019, the third last stage of the relocation of the European sousliks from an endangered colony near Sliven to the last remaining colony of the Zapadna Strandzha Special Protection Area was completed.

The stress caused by the release into the new habitat may impede adaptation and threaten the survival of the animals after translocation. To minimize these risks, the species conservation experts for the LIFE project "LAND for LIFE" studied the stress levels in the displaced and local individuals in the colony in Zapadna Strandzha Special Protection Area. Gentle non-invasive methods were used, namely, detection of cortisol metabolite concentrations in fecal samples. The analyses were performed in the laboratories of the University of Vienna with the support of the Program for Support of Young Scientists and Doctoral Students at the Bulgarian Academy of Sciences. The results showed that the relocated animals adapted quickly and did not suffer from chronic stress as a result of the relocation. The distances they travel, as well as changes in their weight, remain unaffected by stress. Surprisingly, their levels of cortisol (a stress hormone) are lower than those found in local individuals. This is probably caused by the new higher density of the colony, to which they are not accustomed.

The results are published in the prestigious scientific journal Mammalian biology by Springer Nature.