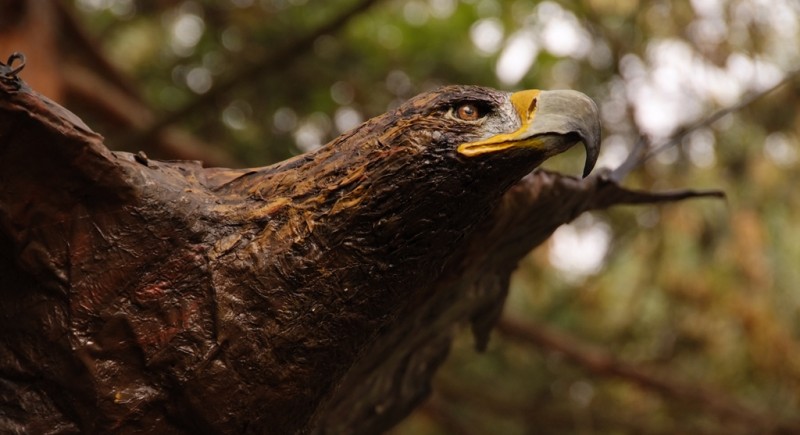 Last weekend the Bulgarian Society for the Protection of Birds took part in celebrating EuroBirdwatch 2017 with several events in the country. The event in Sofia took place in the Zoo and was dedicated to the campaign “Life for the Eagles in Bulgaria”. Hundreds of visitors, mainly families with children, saw the art installation of six species of real eagles and were involved in making of Eagle's origami and learned a lot about these emblematic bird species.

During the other events in the country in Svishtov and Gotse Delchev organized in the framework of the EuroBirdwatch 2017, a total of 5,861 migratory birds were listed.

21,704 people attended this year’s EuroBirdwatch, the biggest European birdwatching event hosted by 41 national partner organisations of BirdLife International in Europe and Central Asia. Participating in more than 934 different events taking place over the past weekend, they were able to observe the autumn migration, as birds make their way southwards to their wintering places.

The event in Sofia was part of the “Life for the Eagles in Bulgaria”campaign, organized within the projects “The Eagle’s Forests”, “Life for Safe Grid” and “Land for Life”, funded by the EU's LIFE Program and supported by the Executive Forests Agency. The campaign is organized on the occasion of the 25th anniversary of the LIFE Program, the Habitats Directive and Natura 2000.We thank Zoo - Sofia for your support and cooperation!

More information about the campaign can be found at www.orlite.bg.