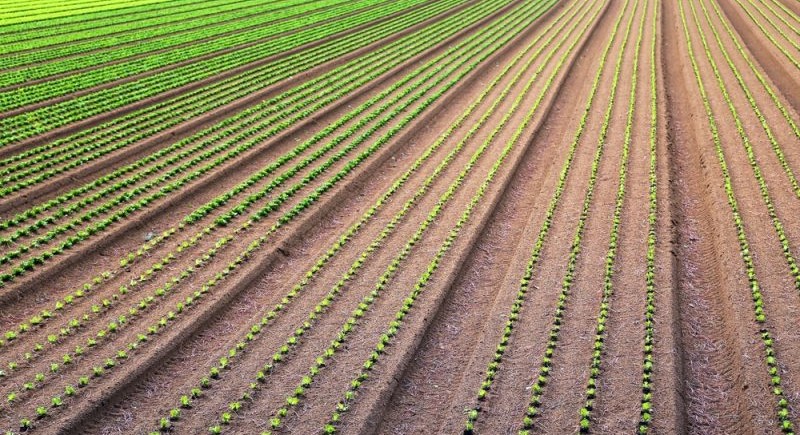 Birds, mammals, reptiles, amphibians and insects throughout Europe are suffering catastrophic declines due to harmful agricultural practices. Now, Europe’s leading scientists have come together to urge the EU to reform the destructive Common Agricultural Policy (CAP) and stop the often irreversible eradication of nature.

Organisations representing over 2500 scientists from all over Europe and beyond have together for the first time reached out to the European Parliament, in this letter sent today[1]. The letter outlines the “unequivocal scientific consensus” between the intensification of agriculture and the ever-increasing loss of biodiversity. The scientists urge the EU to transform the CAP into a response to climate change and biodiversity loss, instead of a main enabler for the death of nature.

The unequivocal scientific consensus is that these activities have led to the decline of European farmland bird populations of more than 55% between 1980 and 2015. In nature reserves across Germany insect populations have declined by 76% in 27 years. These trends are pushing the remaining populations towards extinction. Similar trends are seen with other animal and plant groups which depend on farmland habitats in Europe. The scientists point to the removal of landscape features (i.e. hedgerows and trees), use of pesticides, water irrigation expansion and destruction of pasture lands as driving forces of biodiversity loss.

Luckily, it is possible to farm in a way that is sustainable and compatible with nature, while still earning a good livelihood. The LIFE project "Land for Life" performs activities for restoration and improvement of pastures and meadows that are hunting territory of the species in key Natura 2000 sites in Bulgaria. Protection of biodiversity and traditional methods of grazing domestic animals are compatible and are of benefit both farmers and the environment.