New nests for the Imperial Eagles 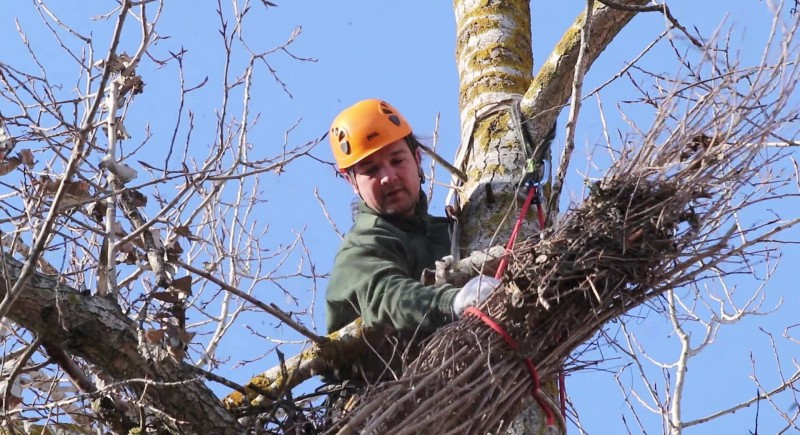 In the second half of December 2018, in extremely heavy weather conditions, including low temperatures, periodic snow rain and a strong wind, a team of the LIFE project “Land for LIFE” put three new artificial nests for Imperial Eagles.

Two of the nests were placed in the Elhovo field to attract new pairs, and the third nest was placed in Sakar next to the nest of one of the traditionally nesting Imperial eagles. After the end of the breeding season, almost the entire nest fell on the ground. The BSPB team considered it more appropriate to build a new artificial nest on the neighboring tree instead of trying to stabilize the old one because one of the main branches that supported the nest was dry and the construction would not last long.

The artificial nests are placed during the winter, to allow time for the eagles to take and complete building them in the spring. Before the breeding period, the eagle covers the nest with fresh green boughs which emit substances that drive insects away. Studies show that nearly 20% of the artificial nests become home to Imperial Eagles.

The installation of artificial nests is an important part of the conservation activities under the project to improve the breeding and foraging habitats of the species. A total of 40 artificial nests will be installed in Natura 2000 zones, Sakar, Derventski vazvishenia, Zapadna Strandzha, Kamenski Bair and Adata – Tundzha. Up to now, a total of 15 nests have been placed. We recall that in the previous BSPB LIFE project "Conservation of Imperial Eagle and Saker Falcon in key Natura 2000 sites in Bulgaria" were placed 40 artificial nests, 10 of them being occupied by Imperial eagles over the years. 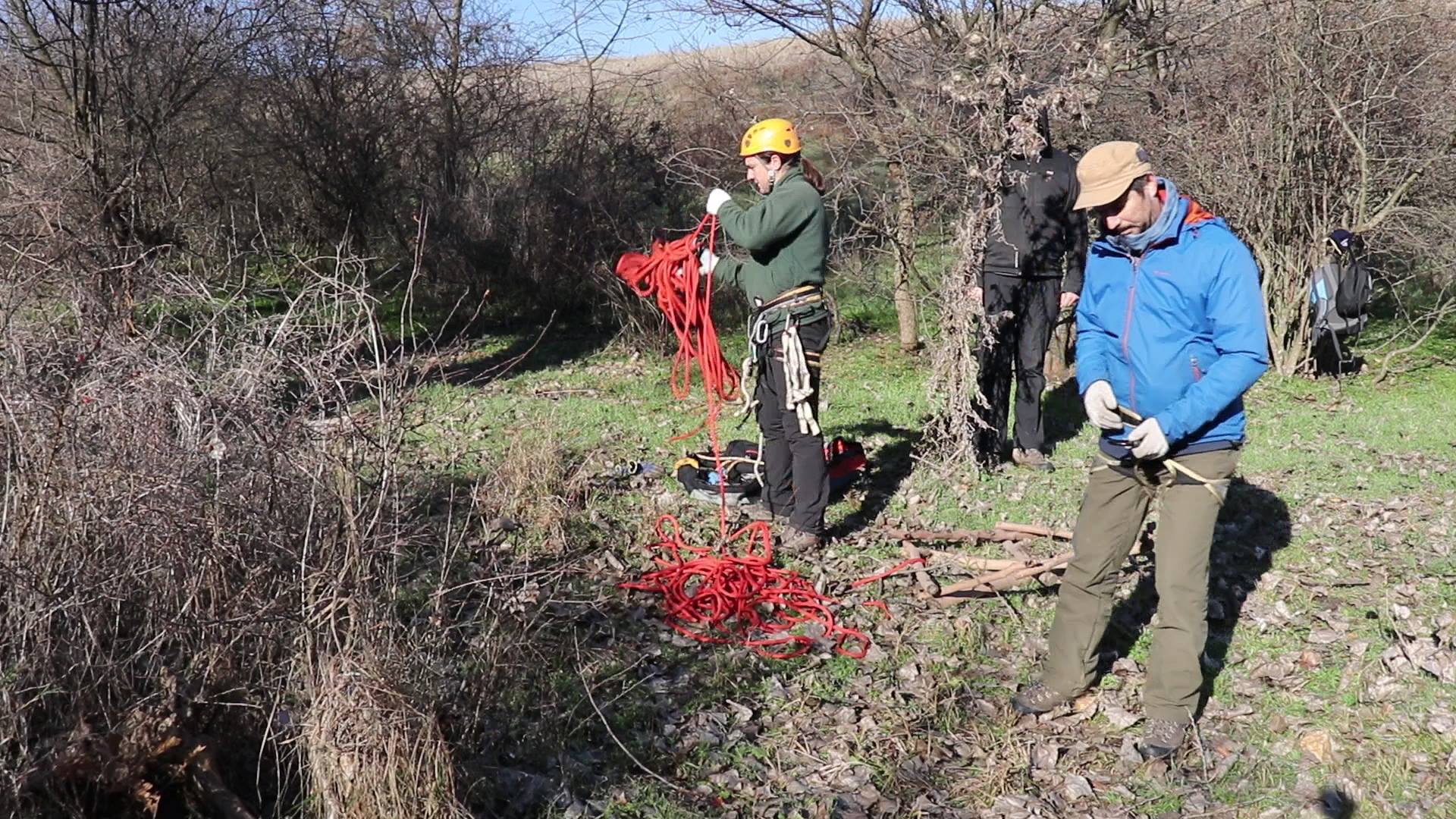 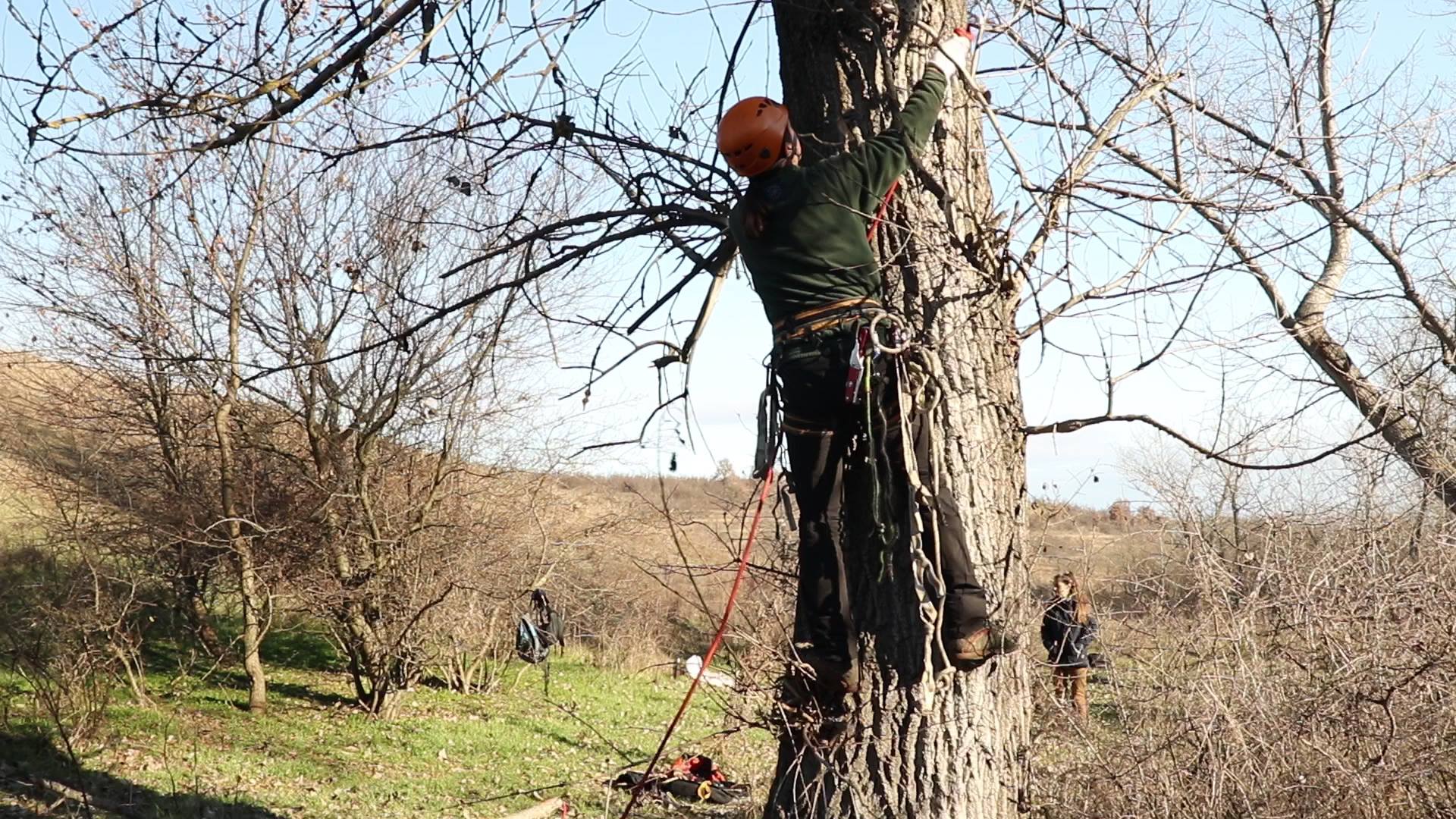 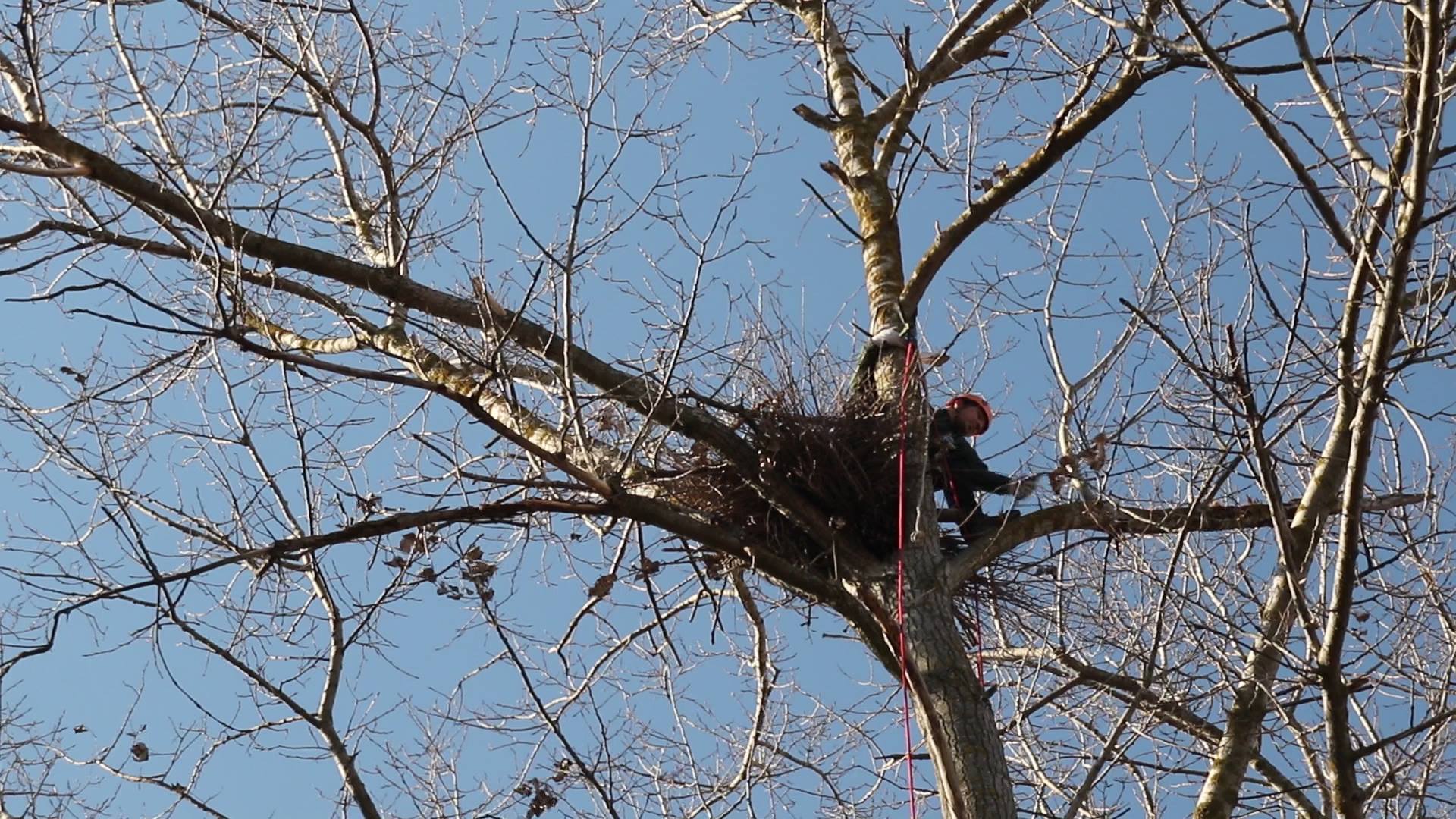