New Imperial Eagle’s nest was found by team of BSPB 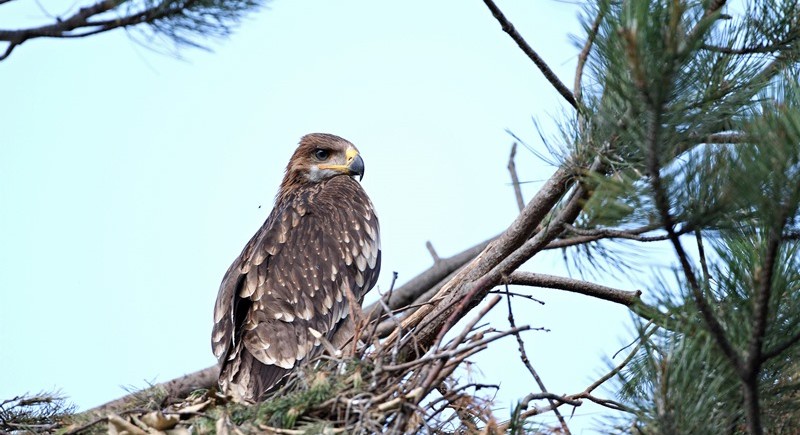 A team of the BSPB LIFE project “Land for Life” discovered a new nest of Imperial Eagles in the Derventski vazvishenia Special Protection Area.

Last year at this time we had informed you about another new pair in the same area. Thus the number of the nesting pairs of Imperial eagles increases to three.

Up to now a total of 28 pairs of Imperial eagles have occupied their breeding territories and are rebuilding their nests. Seven of them have already started incubation. The pair of Imperial eagles in Sliven traditionally lays earlier their eggs - this year was observed incubating on 17 March. 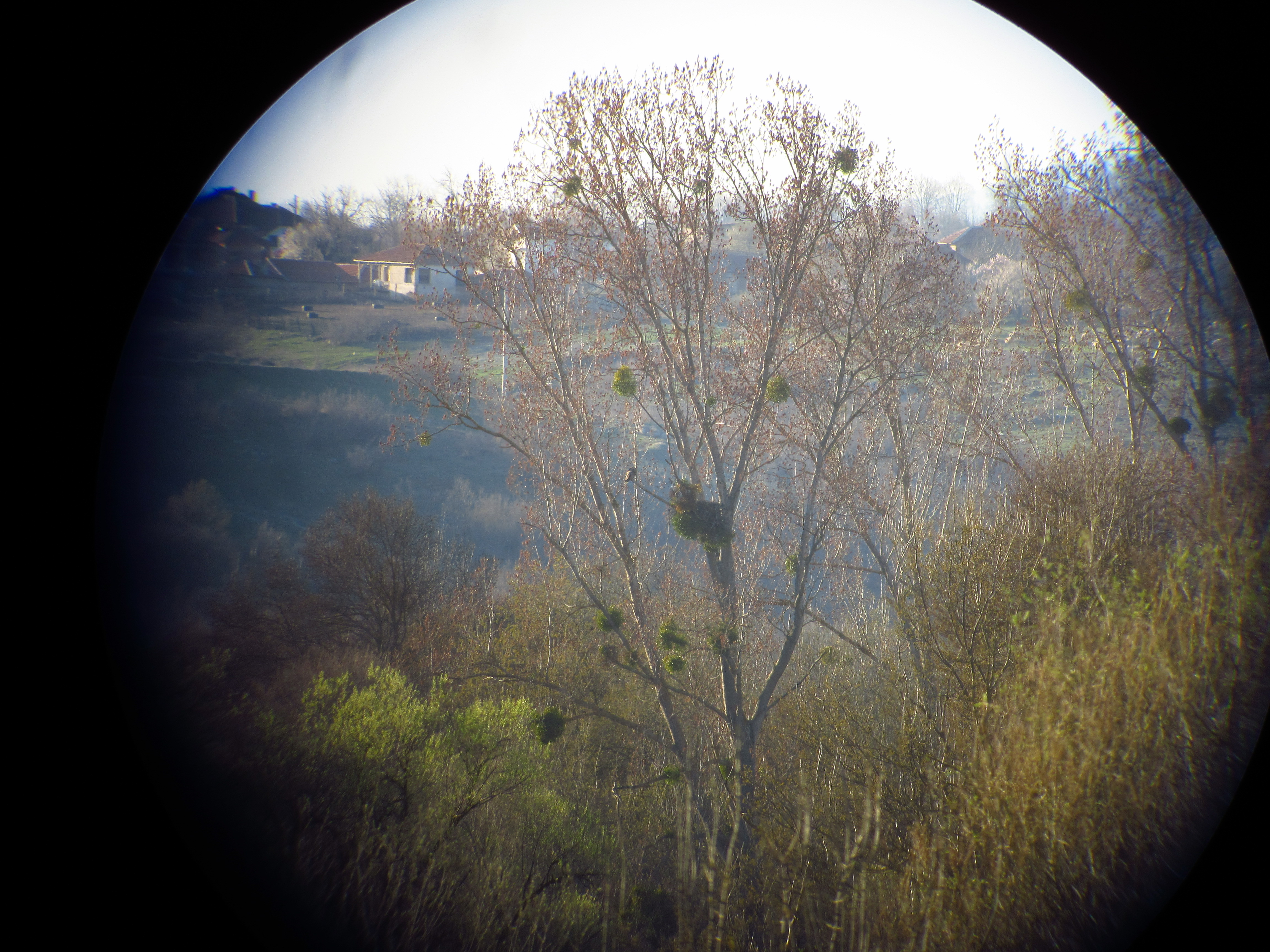 Unusually, the remaining six pairs in Sakar and Western Strandja also started early incubation this year. It is typical for Imperial Eagles to start incubation in late March and early April.

The monitoring of the breeding territories of Imperial Eagle continues and the number of the pairs and the occupied territories will be known until April 10.