In the end of March a team of the LIFE project “Land for LIFE” provided artificial nest and 500 oak trees for the Imperial Eagles in Natura 2000 areas “Sakar” and "Zapadna Strandzha". 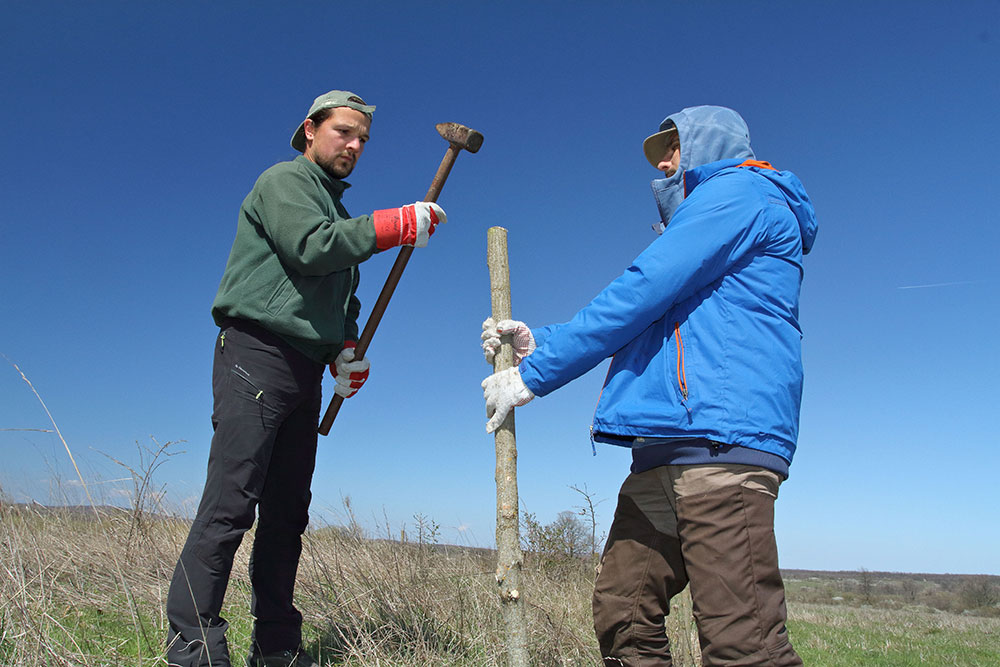 The last planting of trees and the placement of an artificial nest took place at low for the season temperatures and strong wind. Photos and a short video of the afforestation see HERE. 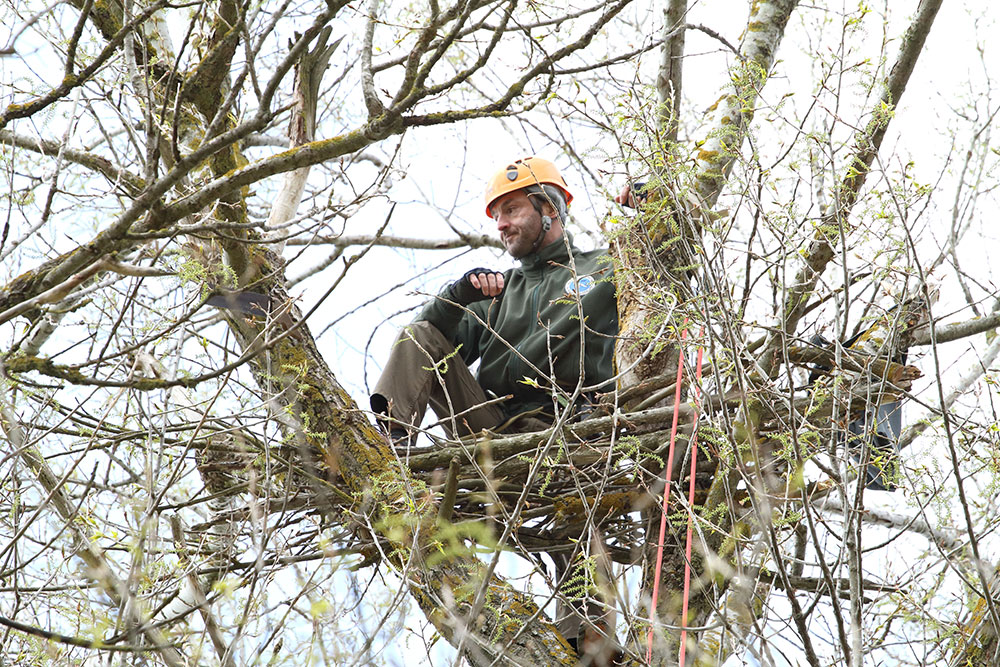 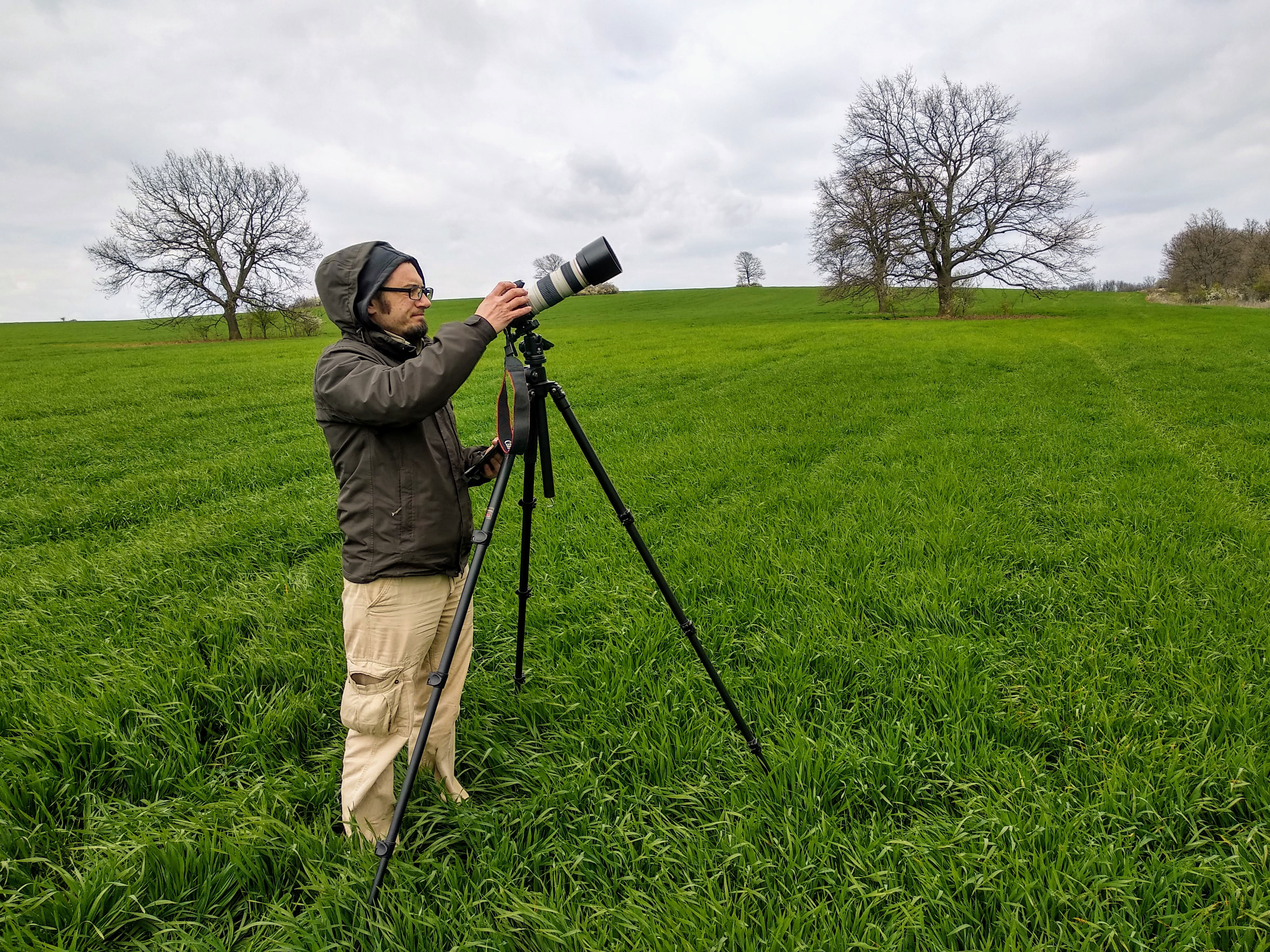