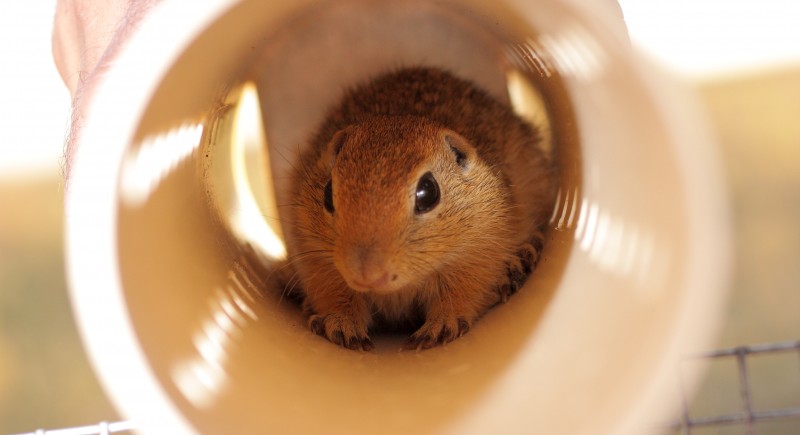 A total of 46 European sousliks were captured in the region of Sliven and released in the last known colony of the species in the Zapadna Strandzha Special Protection Area. This was the third and final stage of BSPB's work on the LIFE project “LAND for LIFE”, which aimed to prevent the expansion of the Souslik from this special protection area.

This year the activity was carried out in two stages. On July 1, 2019, 13 individuals were captured and translocated, and on July 17, 2019, another 33 were translocated. All Sousliks were marked with a microchip, and 24 of them were tagged with specially designed collars with radio transmitters to track their movements during the adaptation period in the new place.

The first results of the radio telemetry show that 19 of the translocated Sousliks move around the colony and make short movements within a few tens of meters, 16 of them return to stay overnight. One of the marked Sousliks was probably a victim of a predator, as the signal from the transmitter comes from a gully overgrown with shrubs and trees - a habitat extremely unusual for the species. Two of the collars with radio transmitters do not emit a signal, which may also be due to a defect in the transmitter or a missing antenna – the Sousliks can bite and remove the antenna. Two more collars have been dropped, one of which was discovered by the project team and will be reused.

Although the activity of the translocation of the species is over, the project team will continue to perform radio telemetry and monitor the condition of the colony.

The results are encouraging - most of the translocated Sousliks in 2017 and 2018 survived and found their place in the colony in Zapadna Strandzha Special Protection Area, and many of them successfully propagated in 2018 and 2019. By the end of the year and into the next 2020 the collect additional data from the reinforced colony and comprehensive analysis of the results of the translocation of the species will be performed.

Along with the good news, there is a worrying one - the largest colony of European souslik in Bulgaria, located near the village of Topolchane, Sliven is in danger. The threat comes from the plowing of the pastures and their conversion into orchards, vineyards and lavender plantations. 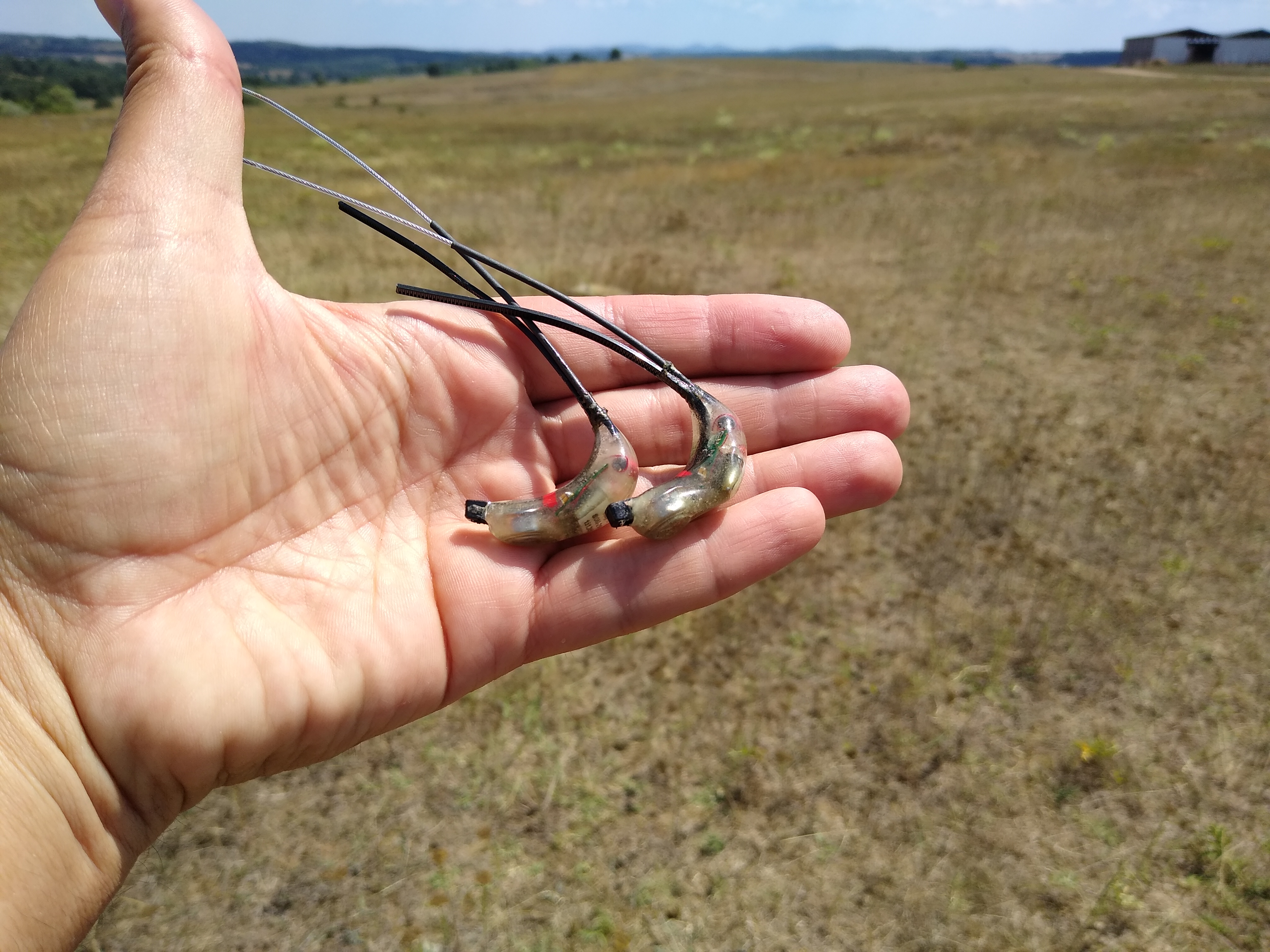