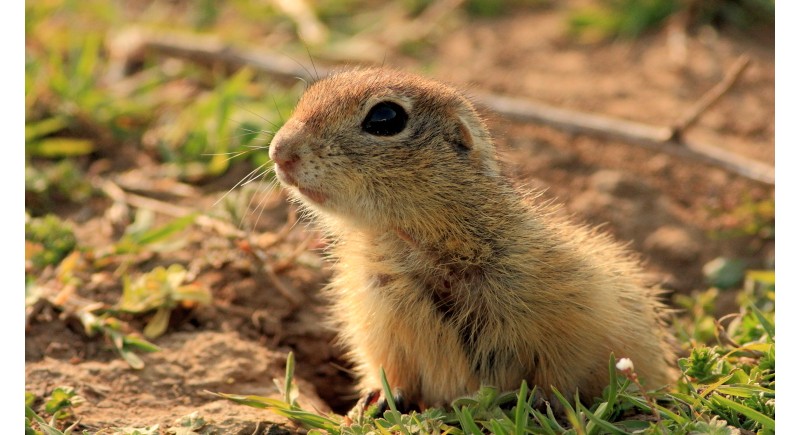 This summer, 71 European sousliks from an endangered colony near Sliven received a new home in the Natura 2000 area “Zapadna Strandzha”. The sousliks were captured, measured and tagged with microchips within the BSPB LIFE project "Land for LIFE".

The animals were transported and released into specially designed cells, providing better adaptation to the new conditions. The sousliks survived the first days after the release and spread to the habitat. The translocation of sousliks from another colony will preserve the chance of survival of this last remaining colony in the area.  Last year, 96 sousliks were translocated and 25 of them were tagged with specially designed collars with radio transmitters.

The translocation is being made to protect this globally endangered species, but also due to the fact that sousliks are an important nutritional component in the diet of another globally endangered species - the Imperial eagle, for which BSPB performs special conservation activities. The captured mammals are taken from a colony in an area near the town of Sliven, which is also threatened because of the plowing of the pastures. During plowing, many sousliks have been directly killed. The survivors are deprived of habitat and are easy prey of wandering dogs and other predators due to lack of shelter. Sousliks that have been captured and translocated have a better chance of surviving in the new place.

The activities this year were hampered not only by the adverse rainy weather, but also by the outbreak of acutely contagious disease - the small ruminant plague, on the territory of the Municipality of Bolyarovo, which led to thicker and higher grass vegetation - the result of abundant moisture and limited sheep and goat grazing due to infection. Fortunately, after the rains stopped at the beginning of August, the optimum habitat status was restored by the domestic animals of the farmers, partners of BSPB within the framework of the project.

BSPB carries out this activity with the help of Dr. Yordan Koshev, leading species expert in Bulgaria, Ph.D. student Maria Kachamakova from the Institute of Biodiversity and Ecosystem Research – BAS, Svetla Todorova (student at the Faculty of Biology, Sofia University), Anton Sokolov (a student from Samokov) and Dimitra-Lida Ramou (PhD student at the Aristotle University of Thessaloniki, Greece).

The activities for the rescue of the last colony of the European sousliks in Zapadna Strandzha Special Protection Area will continue in 2019. 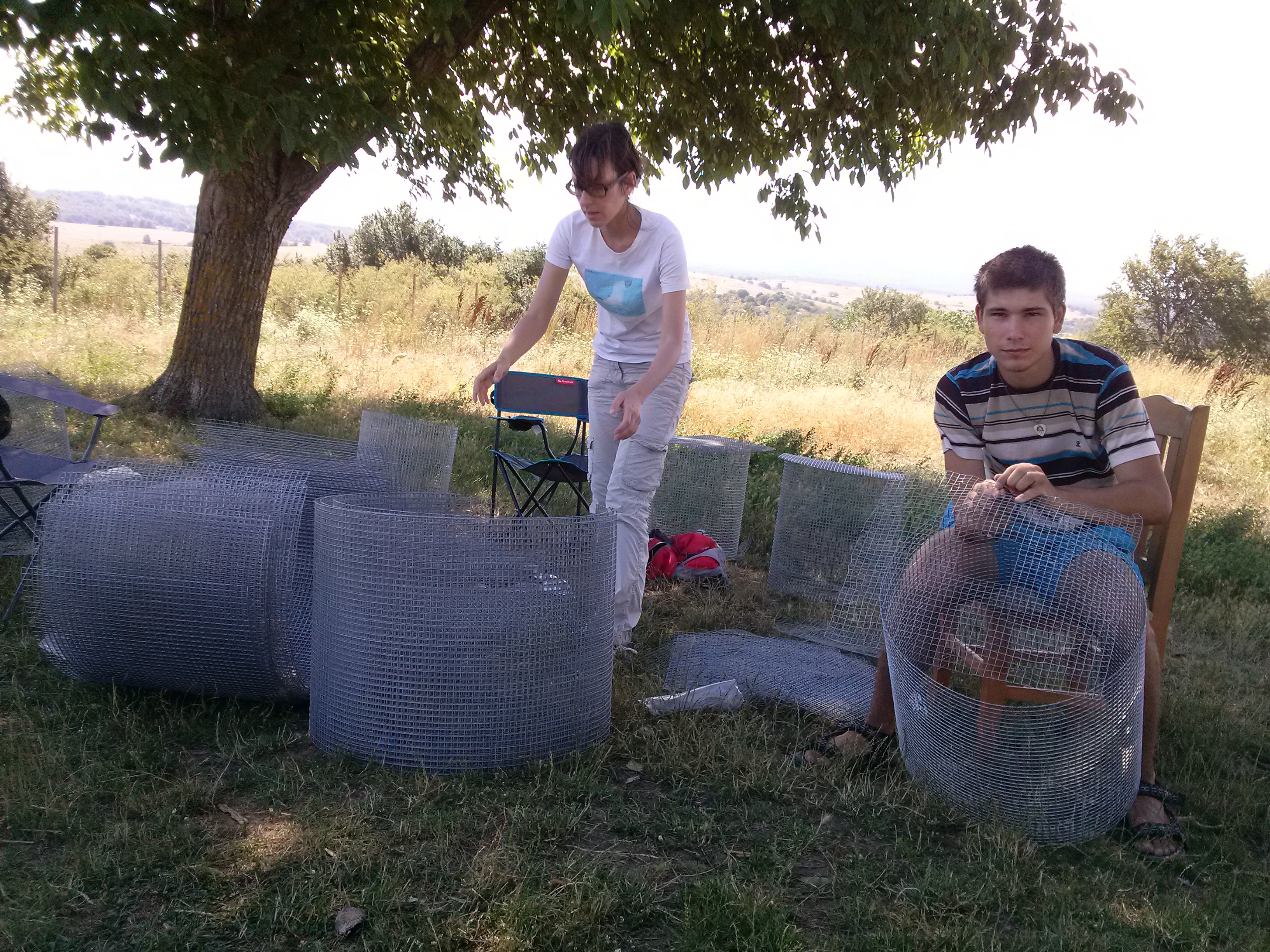 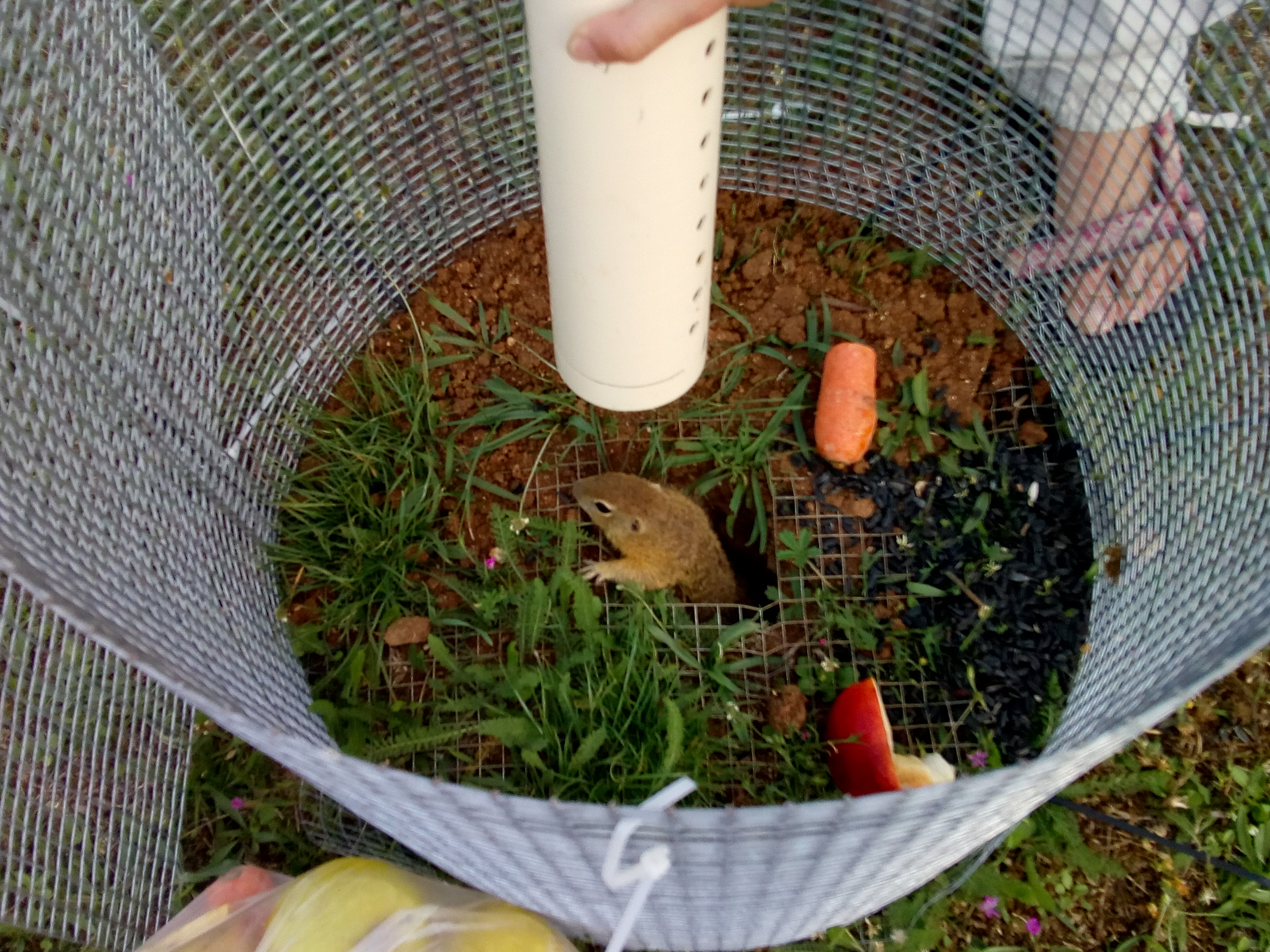 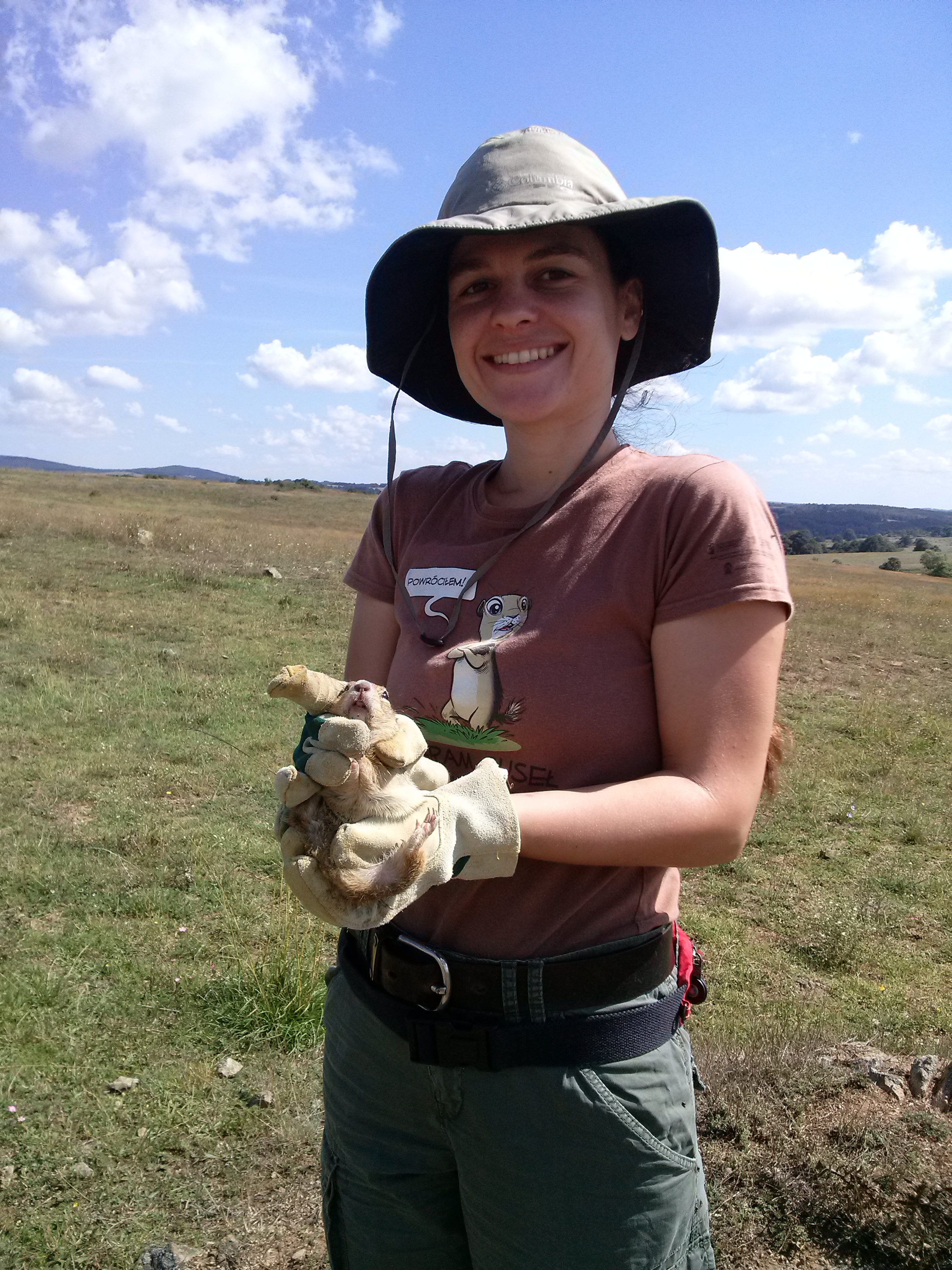 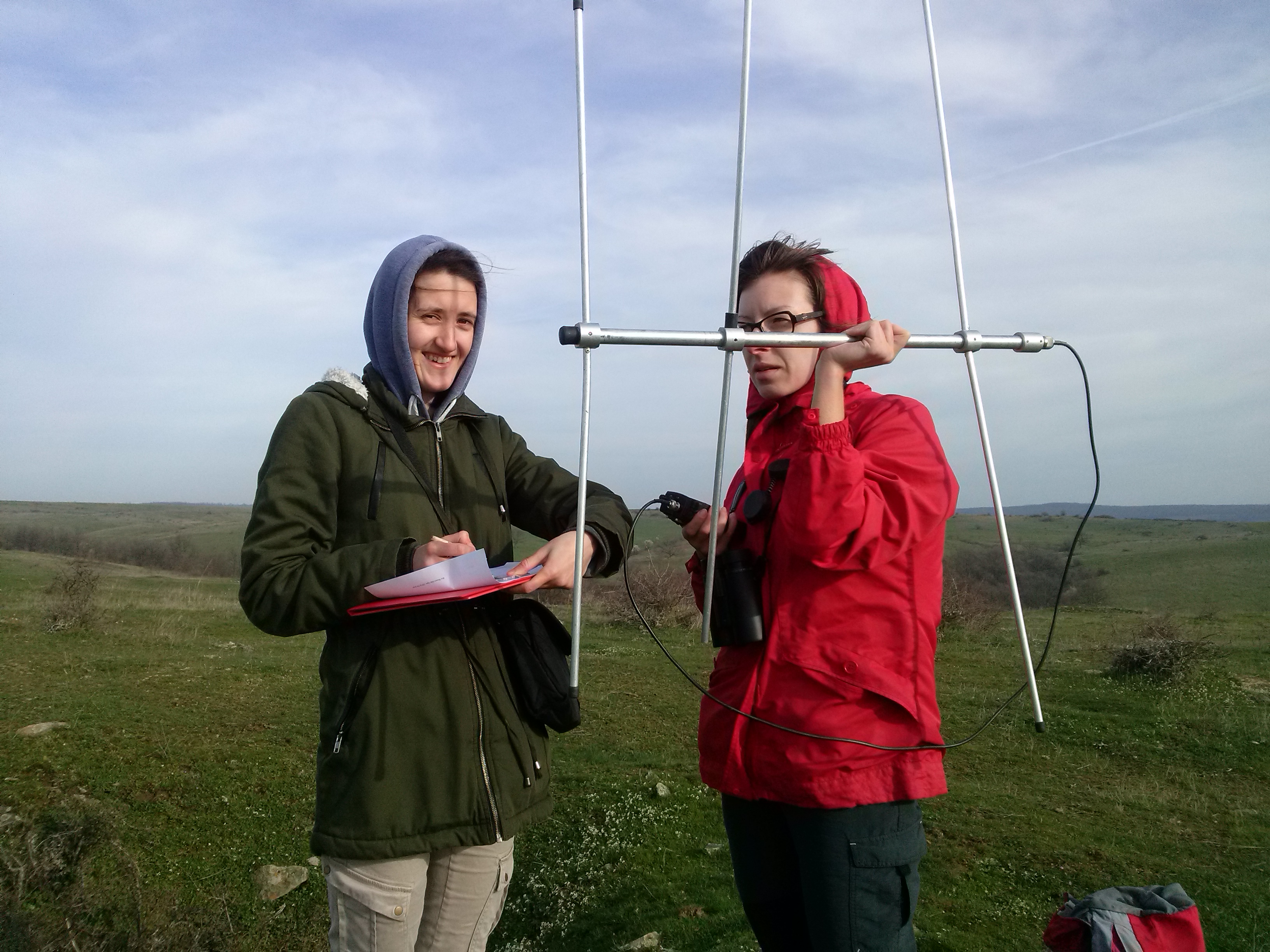