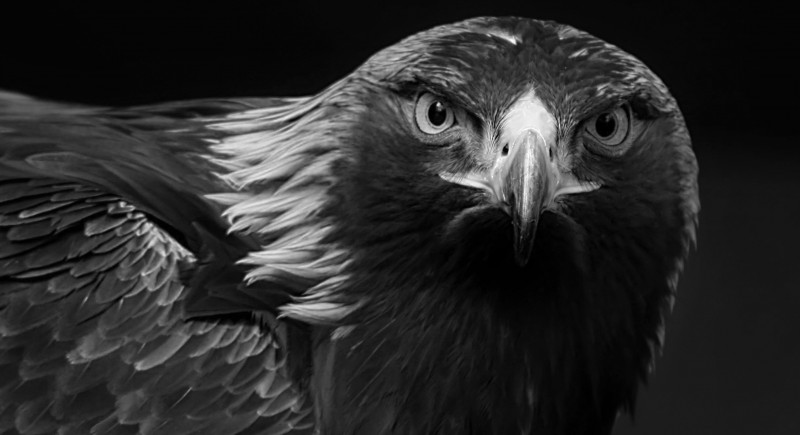 BSPB initiates a petition for establishing “National eagles’ day” in Bulgaria. The date chosen is 27th of June. The aim is to remind for the unreplaceable role of these birds in nature through information campaigns and educational initiatives. BSPB addresses this proposition to the Minister of agriculture, food and forestry and the Minister of environment and water.

The petition insists that every year in relation with the National eagles’ day the two institutions estimate the condition of the most vulnerable birds, what eagles are, and the efforts made for their preservation and increasing their population over the previous year.

The expectations expressed in the petition are that MOEW through the three national parks and the RIEW and MOAFF through Nature parks to be engaged in raising the awareness of people by organizing annual educational campaigns dedicated to eagles in different towns.

Bulgaria is among the European countries with best preserved nature, having 34 % of its territory included in Natura 2000 network. The country takes second place by means of biodiversity of birds just behind Spain. Bulgarian territory is merely 1% of Europe while the bird species found here are almost 400 which constitute 76% of the European avifauna. Yet in Bulgaria a lot of species are extinct or endangered. Among the latter are eagles that were widely distributed here 60-70 years ago. Today few Bulgarians have seen an eagle in the wild.

Despite the laws forbidding and incriminating raptors’ hunting, many species included in the Bulgarian red book are being poached and their habitats are destroyed.

The reason for eagles’ deaths is not only poachers’ bullets. Some species, either having naturally long lifespans, become victims of electrocution, poison baits, illegally placed for jackals, wolves and wandering dogs or as a result of habitat loss.

Eagles are national treasure which worth saving. These species are indicator for healthy environment needed by humans too. For an effective preservation of eagles more people should be aware.

The petition is part of the campaign “Life for the Eagles in Bulgaria”, organized within the projects “The Eagle’s Forests”, “Life for Safe Grid” and “Land for Life”, funded by the EU's LIFE Program and supported by the Executive Forests Agency.