Success in the strengthening of the endangered colony of European souslik 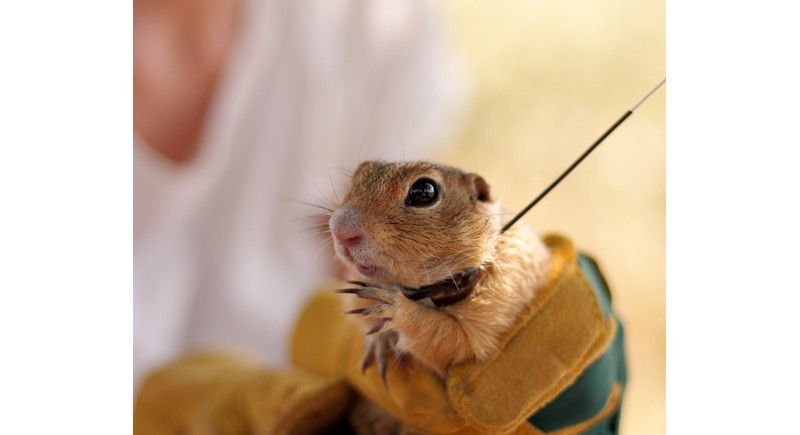 With the coming of spring, in early April, a team of the LIFE project “Land for LIFE”, carried out a study of the colony of European souslik that was strengthened in the summer of 2017. Last July, within the project, 96 representatives of the species were translocated for the conservation of a threatened with extinction colony in the Zapadna Strandzha Special Protection Area. 25 of them were tagged with specially designed collars with radio transmitters.

The team - Dr. Yordan Koshev (Institute of Biodiversity and Ecosystem Research - BAS), Maria Kachamakova (Ph.D. student at the Institute of Biodiversity and Ecosystem Research - BAS) and Svetla Todorova (student at the Faculty of Biology, Sofia University) captured 6 individuals and performed radio telemetry. Four of the captured mammals were from those who had been relocated and released last summer, and one of the mallards was tagged with radio transmitter.

The study showed success in the activities of strengthening the endangered colony. The translocated sousliks have settled in the new place and have successfully survived the most unfavorable period of the year - the winter.

The endangered colony is the last known colony of European sousliks in the area where only about 10 adult individuals have remained. The translocation of sousliks from another colony will preserve the chance of survival of this last remaining colony in the area. The translocation is being made to protect this globally endangered species, but also due to the fact that sousliks are an important nutritional component in the diet of another globally endangered species - the Imperial eagle, for which BSPB performs special conservation activities. 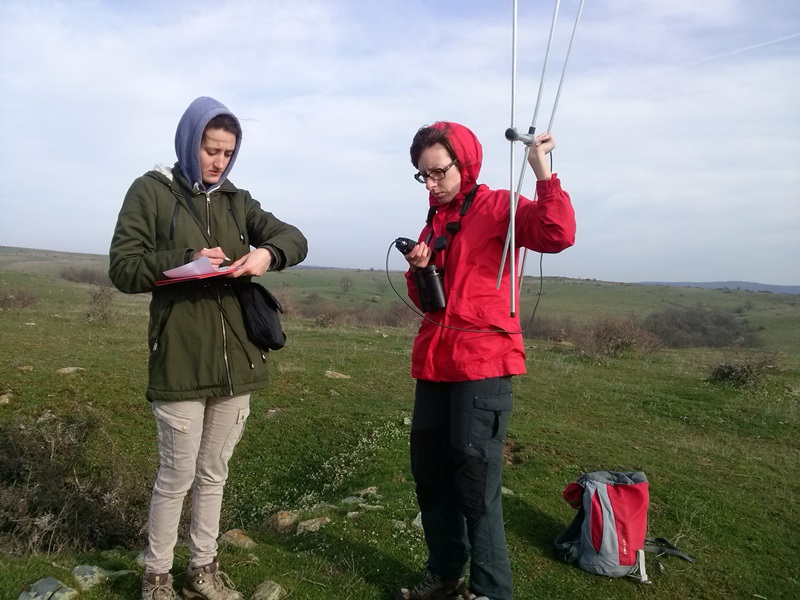 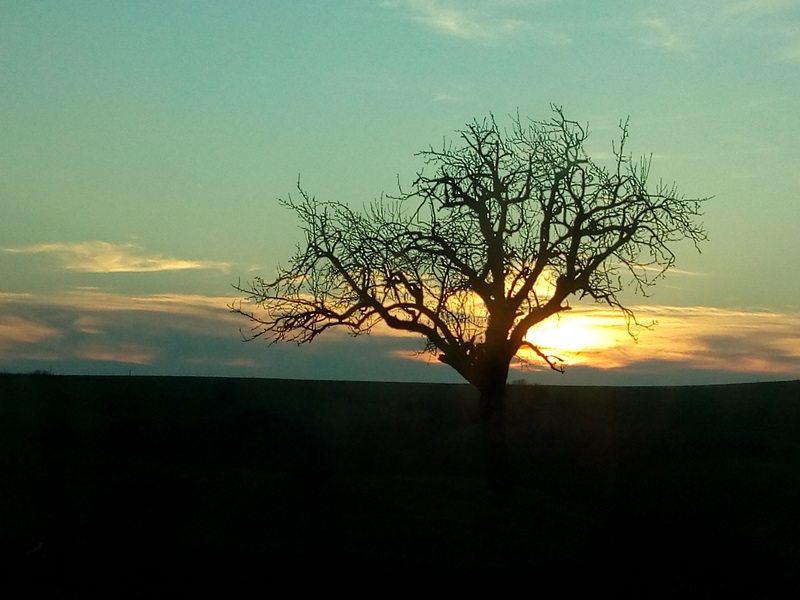