Welcome to the Imperial Eagle Feast in Plovdiv 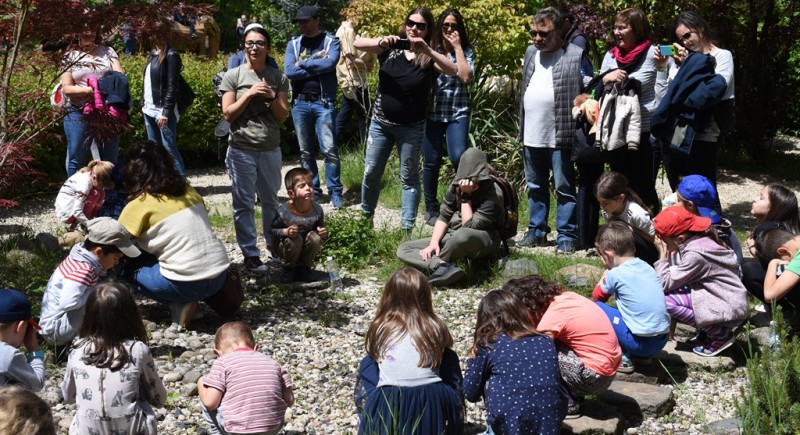 On June 27 from 17:30 to 20:30 in the Bunardzhika Park in Plovdiv the Bulgarian Society for the Protection of Birds (BSPB) organizes a feast of the Imperial Eagle. The date is not accidental - 27 June was elected National eagles’ day during the campaign “Life for the Eagles in Bulgaria”, which BSPB organized to direct the public attention to these majestic but increasingly rare birds.

Next to the monument of Vasil Levski in Bunardzhika BSPB invites adults and children to participate in bird watching tours in the park, rich in over 100 species. In the detached part, everyone will be able to understand whether it is easy to keep a balance on a rope - a symbol of the power lines that are dangerous to the birds and to embark on a short flight with a trampoline. The creative children will be able to paint the specially created drawing of Imperial Eagle by the artist Alexandra Ilieva from Inspire Bulgaria.

The culmination of the holiday is the construction of a real-sized nest of Imperial Eagle - the imposing throne of the “King of the skies”. The installation of artificial nests for the species is a real conservation activity that is part of BSPB's efforts to restore the Imperial Eagle’s foraging habitats, of which only 29 pairs have remained in Bulgaria.

The event is organized under the BSPB LIFE project "LAND for LIFE" with the support of Plovdiv - European Capital of Culture 2019. 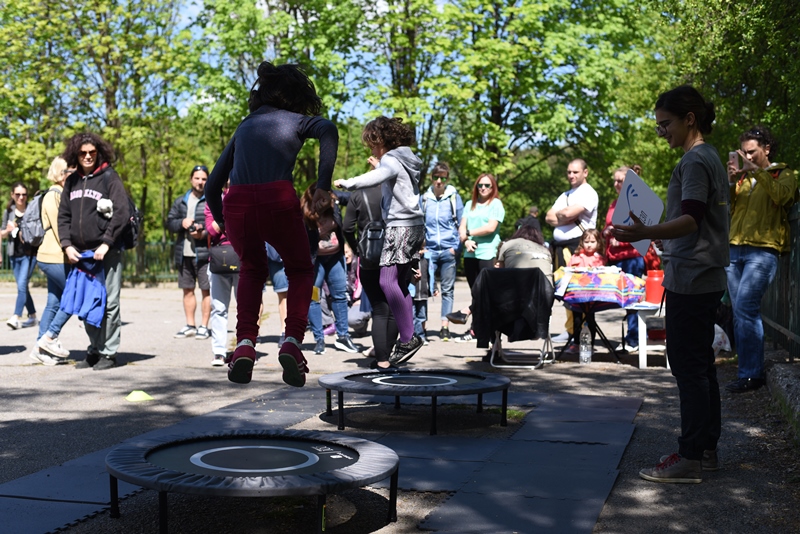 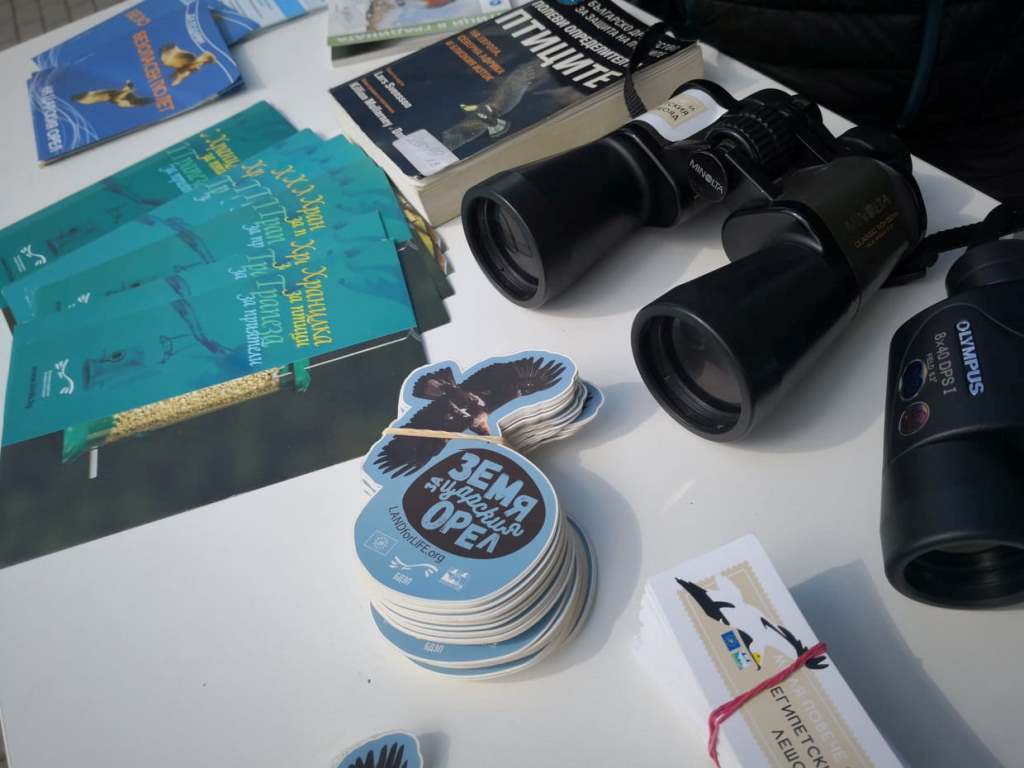